Forget about last night.  Think of it as a hiccup – it’s in the past.  Tonight, there will be a duel on the mound as Roy Halladay goes up against one of the best in the NL in Tim Hudson.

The Doc has been splendid.  He’s 3-0 to start the year, already has a complete game under his belt, has only walked two batters this year, and has a WHIP of 0.96.  It’s just ridiculous how good he is.  Not really much more you can say other than that.  I could throw stats and stuff at you, but we all know what he brings to the table every night.

Ryan Howard absolutely owns Hudson, which is good news since the offense has been stagnant.  Ryno is hitting .353 with five homers and 10 RBI against the Braves righty.

I’m not a fan of the “hard” lemonades and fruity Lambics, but Woodchuck is surprisingly smooth and easy to drink.  I had a few last night (I wouldn’t suggest more than that) and they are tasty enough to keep drinking, but also potent enough to put you to sleep after an ugly loss.  Have it with some pork medallions and apple sauce, throw some baked beans on the stove, and you’ve got yourself a nice Phils game.
— Pat Gallen 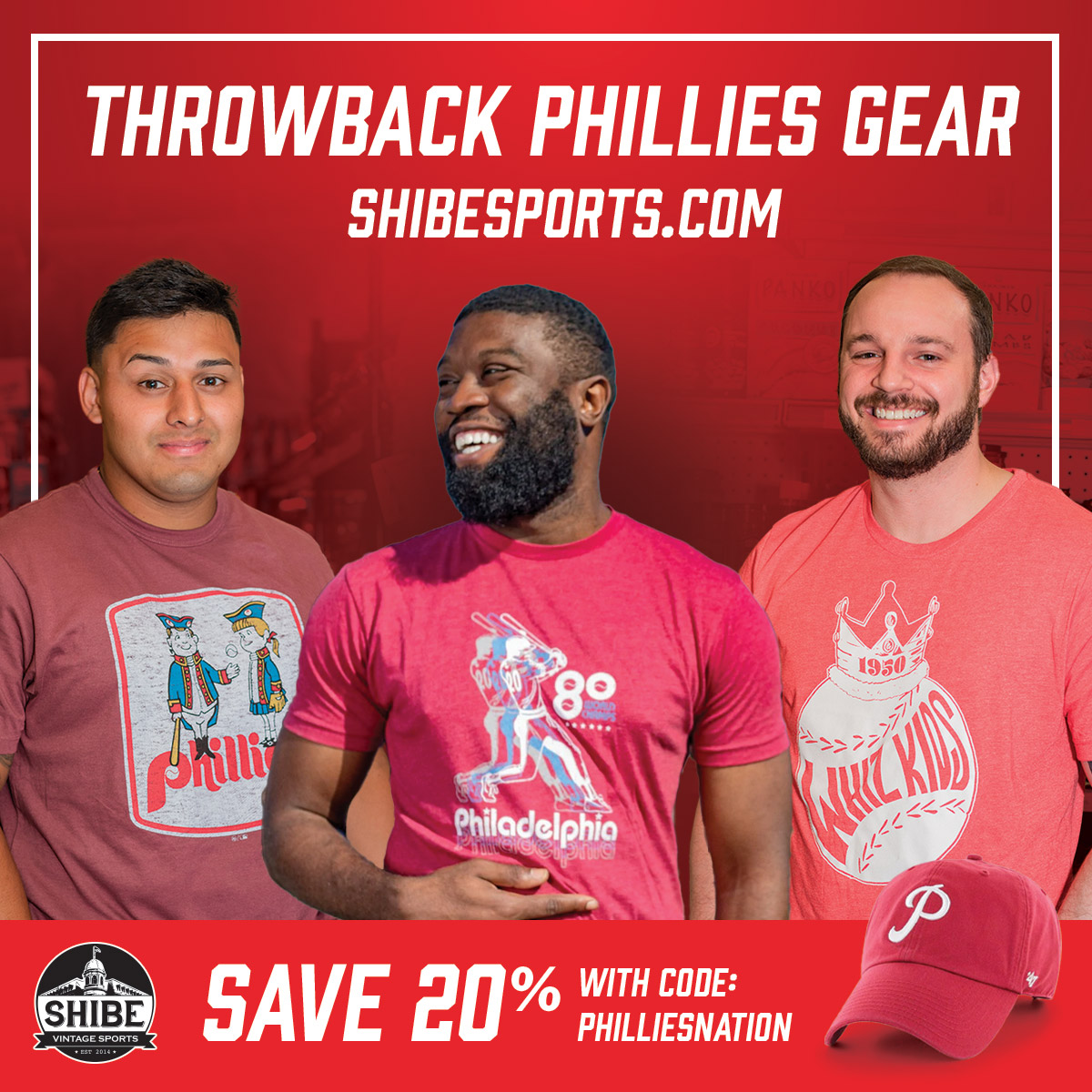