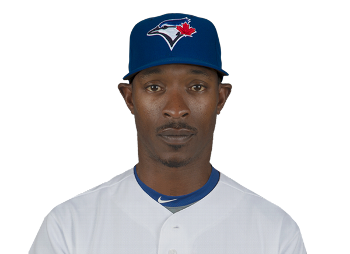 Upton is on his way to the Braves. (MLB)

The Braves scored one of the biggest names on the free agent market, nabbing BJ Upton, according to Jerry Crasnick of ESPN, and others. He’s the first shoe to drop and marks the unofficial start of free agency.

Upton, 28, is scheduled to take a physical in Atlanta tomorrow, according to Mark Bowman of MLB.com.

Bob Nightengale of USA Today tweeted that the Phillies were the runners-up for Upton’s services. They’re still looking for a centerfielder, and now Michael Bourn is definitely on the market as the Braves have gone elsewhere. Also still available are Josh Hamilton and Angel Pagan, among other trade candidates like Dexter Fowler and Denard Span.

Nightengale is reporting that its a five-year deal worth $70 to $75 million.