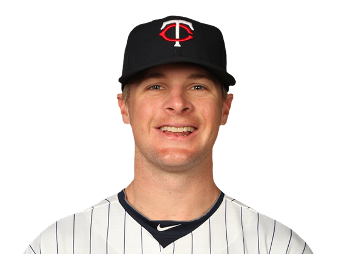 According to Matt Eddy of Baseball America, the Phillies have signed left-handed pitcher David Newmann and shortstop Matt Tolbert to minor league contracts.

Newmann, 27, was cut loose by the Rays on November 12. He was primarily a starter in their organization before transitioning to the bullpen in 2011 in Double-A. Newmann has battled injuries through his college and pro career, missing all of 2008 with a knee injury and most of 2011 and all of 2012 with a torn rotator cuff. Newmann was expected to miss 14 months after his 2012 rotator cuff injury. It is unknown whether he will be ready for 2013 or what level he will pitch at.