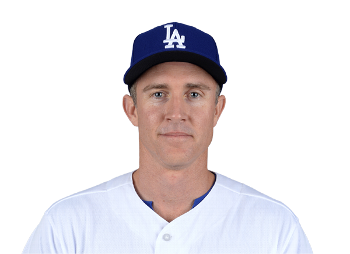 It’s up to you to tell us who should be part of the Phillies All-Time team. During the winter, we’ll unveil one position at a time for you to vote on. After all the votes are tallied, and all the position filled, we’ll release the results. Make your vote count!

Below are the top choice and their totals as a member of the Phillies. WAR is used from Baseball-Reference.

Who we’re voting for:

-Amanda Orr: How can you vote against anyone who Harry Kalas called “the man”? During his prime, he was the best second baseman in the league. He could always hit and he improved his defense as years went on. His scrappy play and hustle made him an instant fan favorite.

-Don M.: The first time I heard about Chase Utley he was still in the minors, and the comment was “He can definitely hit, but there are questions about his glove.” The year was 2002; the remark was from my dad as Utley was finishing a AAA-season spent at 3B in which he committed 28 errors in 123 games. Utley was moved back to 2B, his game continued to improve, and for the past decade he’s been the best player in the Phillies organization

-Jay Floyd: With an OPS that is over 200 points better than the next best option at this position (Tony Taylor, who spent plenty of time at other positions and coached with the team as well, sported a .668 OPS in 15 seasons with the Phils), Chase Utley is by far the greatest second baseman in team history.

-Corey Seidman: For me it’s a tie between Marlon Anderson and Felipe Crespo. Most would go with Chase Utley, but I just don’t think Utley’s .301/.388/.535 five-year peak was better than what Anderson or Crespo contributed to the 2001-02 Phillies.

-Pat Gallen: It’s pretty obvious who we all have to vote for, even if Corey is a smart ass. Chase Utley is one of the greatest Phillies in team history, and is, of course, the man.