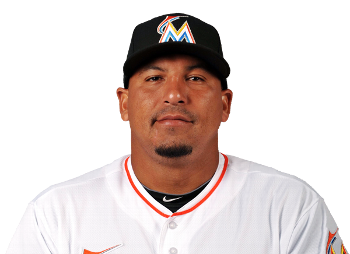 The Phillies have agreed to terms with RHP Carlos Zambrano. The deal was first reported by Fox Sports’ Ken Rosenthal and is a minor league contract. Speculation heated up yesterday that Zambrano may have been signed by the Phillies because he had come to terms with the independent Long Island Ducks but had not yet been added to their roster.

Analysis: Zambrano, 31, has three top-5 Cy Young award finishes but none since 2007 and has had rapidly decreasing K/9 IP rates and rapidly increasing BB/9 IP rates as detailed in our piece The Phils and Zambrano? Ugh.

I am more than willing to admit my mistakes, and am currently willingly eating my words regarding Michael Young, however, Zambrano is not a good fit right now for the Phillies and isn’t worth a minor league flyer. No word on if he’ll be reporting to Reading or Lehigh Valley, but it is likely he will be an IronPig to start his Phillies organizational tenure.