It’s another edition of our weekly minor league round up, where we take a look at the hottest players in the Phillies system.  Read ahead for all the notes on your standout prospects and a shining pro vet. 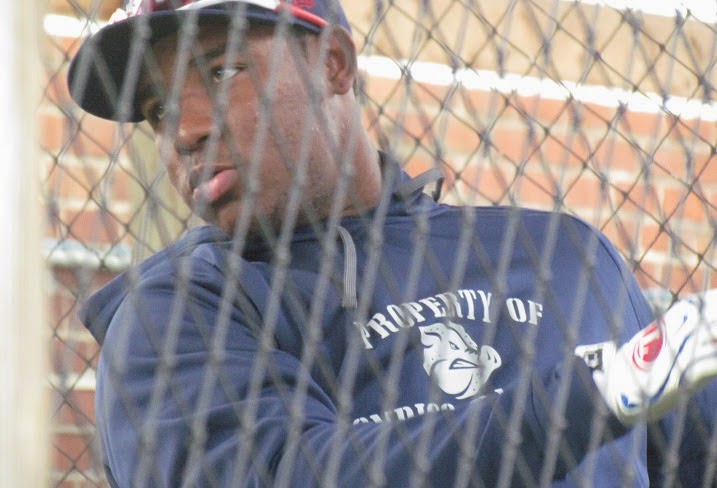 Third baseman Maikel Franco is 9-for-31 (.290 avg) with three doubles, a homer and five RBI in his last seven games.  The 21-year-old Domincan was batting .111 on the season prior to that stretch of games.

Righty hurler Greg Smith has been on fire in his past three starts, posting a 2-0 record with a 0.90 ERA while striking out 15 and walking one in 20 innings during that stretch.  Smith tallied a 3.31 ERA in 23 games with the IronPigs last season.  The 30-year-old has pitched in the big leagues with Oakland and Colorado.

Outfielder Cam Perkins has maintained his strong output since the start of the season and, after notching his 12th multi-hit game of the year on Monday, is batting .375 through 21 games.  The Purdue product was a 6th round draft choice in 2012.  Perkins, 23, sports a 1.013 OPS, which is 4th best in the Eastern League.

Prior to landing on the disabled list with concussion complications last weekend, catcher Tommy Joseph was heating up considerably.  The 22-year-old had gone 12-for-33 (.367 avg) with two doubles, three homers and 13 RBI in the eight games prior to his latest injury.  Don’t be surprised if the backstop changes positions, as the wear and tear behind the dish won’t help him stay healthy.

Righty reliever Colton Murray has looked strong overall this year.  In eight appearances, the 24-year-old has a 2-1 record along with a 1.93 ERA while striking out 16 and walking six in 14 innings of work.  Murray was a 13th round pick out of the University of Kansas in 2011.

Starting pitcher Mark Leiter Jr. has been the most consistent performer throughout the Phils minor league ranks thus far in 2014.  The 23-year-old has tallied a 3-1 record along with a 1.97 ERA while striking out 27 and walking six in 32 innings over five starts.  Most recently, last year’s 22nd round draft choice tossed eight shut out innings against the Mets affiliate Savannah on Saturday.  To check out my recent feature, with quotes from Leiter, click here.

First baseman/catcher/DH Willians Astudillo continues to perform very well, as the 22-year-old Venezuelan is batting .400 with a homer and 10 RBI through 16 games.  Astudillo saw a 12-game hitting streak come to an end on Saturday.