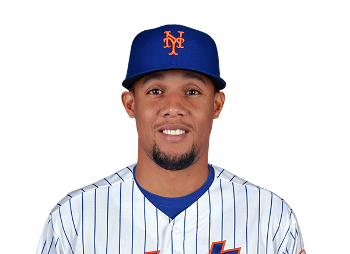 Ryan Howard’s error in the eighth inning allowed Mark Reynolds to score the game winner and Ryan Braun iced the cake in the Brewers to a 9-4 win over the Phillies.

-Ryan Howard made an awful error on a pretty routine play at first base that basically every first baseman should make. That cost the Phillies the game in the 8th inning Defensive miscues are absolutely destroying this team right now, along with the bullpen.

-Ryan Braun didn’t hit three home runs, which is positive news. However, he did hit a two-run triple to the deepest part of the ballpark in the eighth inning off Antonio Bastardo, pushing the Milwaukee lead to 7-4.

-Mark Reynolds added an insurance home run in the ninth off Justin De Fratus. This bullpen is just an absolute mess with no quick fixes; even if Mike Adams does return sooner than originally thought.

Phillies have allowed 10 UNearned runs last 3 games (on 6 errors), most in baseball this season

-Roberto Hernandez struck out nine Brewers during an inconsistent performance. He allowed four runs on seven hits over five innings.

-Carlos Gomez is good. He takes some healthy cuts on the ball, but when he makes contact it goes far as you saw in the fourth inning. His blast off Hernandez was his third of the season.

-We’re going to see a lot of Larry Bowa on that damn phone.

-Jake Diekman, oddly enough, entered in the seventh with the heart of the order up. They were all righties. He allowed Aramis Ramirez to reach on a single (he went to second on a steal) and struck out the side. Was Ryne Sandberg seeing if he can trust Diekman in late-inning situations, perhaps closing if Jonathan Papelbon cannot? Interesting. He’s clearly their second best option.

-Jeff Manship came in and pitched a scoreless frame. I happen to agree with this, too.

AGREE! RT @t_mcallister: certain that Jeff Manship’s name should be pronounced in such a way that it rhymes with “sportsmanship.”