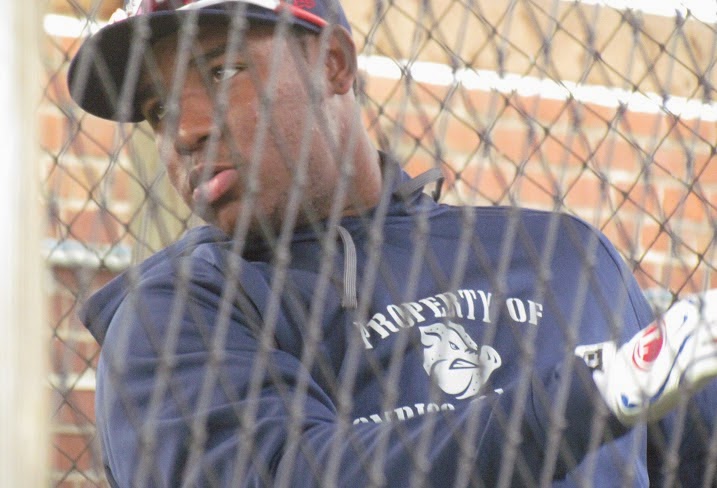 As the IronPigs kicked off their final home stand of the season on Saturday with a double header against the division rival Syracuse Chiefs, Franco, who is hoping his season continues on beyond the final day on the regular season calendar, which is Labor Day, September 1st, continued to display his improved offensive efforts going 6-for-7 with two home runs combined in two games while recording a cycle in the night cap.

The feat was certainly quite an achievement, but possibly more impressive because it was accomplished in just six offensive innings for the winning home club in game 2, as minor league double headers are slated as seven-inning contests.

Franco, who turns 22 years old this week, struggled through the early part of his first Triple-A season, ending June with a .202 batting average and just 28 extra-base hits in 78 contests.  In 46 games since the start of July, the Dominican born slugger has tallied a .326 batting average while mashing 26 extra-base hits, including nine of his season total of 14 homers during that stretch.

Entering the 2014 season, Franco was ranked as PhilliesNation’s top prospect after posting a.320 average with 31 home runs and 103 RBI in 134 combined games with Class A Advanced Clearwater and Double-A Reading.

Franco’s big night marked the second time in team history that an IronPig hit for the cycle.  The previous player to accomplish the remarkable achievement was outfielder Michael Taylor in 2009.

When major league rosters expand in September, the Phillies will be burdened to not find a way to include the blossoming youngster in the list of names they call to join the big club for the final four weeks or the season.

Lakewood first baseman/catcher/designated hitter Willians Astudillo went 2-for-4 in the BlueClaws’ loss at home on Saturday.  This marked the sixth straight game and the eighth time in the last nine games that the 22-year-old Venezuelan recorded more than one safety.  Astudillo, who was an All-Star this season, leads the Class A South Atlantic League in batting with a .339 average.