On April 6, Phan Cave hosted its Inaugural Opening Day Tailgate party to celebrate the Phillies home opener against the Boston Red Sox. More importantly, this event was an opportunity to #tailgate4good and raise funds for a great cause. The profits from ticket sales and proceeds from the silent auctions have been totaled up to an astounding $2,000 donated to the 501(c)(3) charity, Shane’s Future Days.

Shane’s parents and founders of the charity Paul and Michele were in attendance to honor their late son. They brought wristbands to give out to tailgate attendees as a way to support the awareness of Alveolar Rhabdomyosarcoma (ARMS), the rare cancer Shane Metzgar very recently lost his battle to. On the Help Shane Fight Cancer Facebook page, the Metzgars thanked those who came out to support Shane’s Future Days.

“Today our baby boy brought the sun and everyone together for the beginning of Shane’s Future Days. A huge thank you to the Phan Cave for putting together such a fantastic event! Thank you to Phillies Nation, Philly PR Girl, Portraits by Kate Wright,Conshy Bakery and many more. ‪#tailgate4good” –The Metzgars

Fun was had by all who came out to #tailgate4good and Phan Cave would like to thank the generous vendors at Phillies Nation, KIND, Straub Beer, Sweet Pea Ice Cream, Center City Pretzel, BQ BAsement Systems and Conshohocken Italian Bakery for their support and donations. 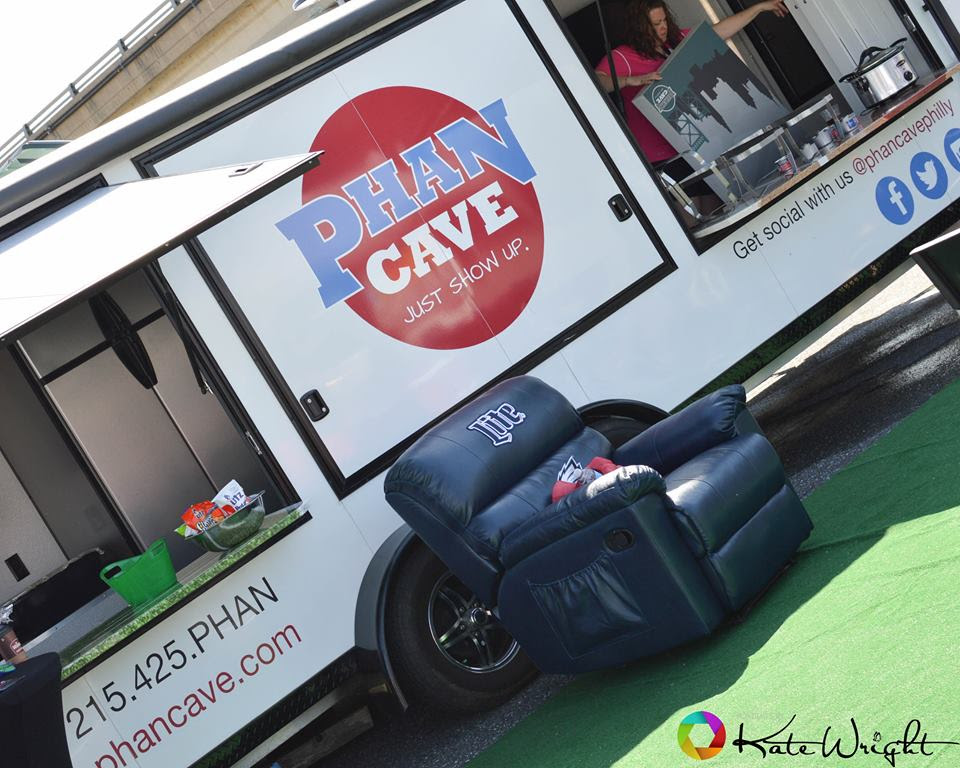 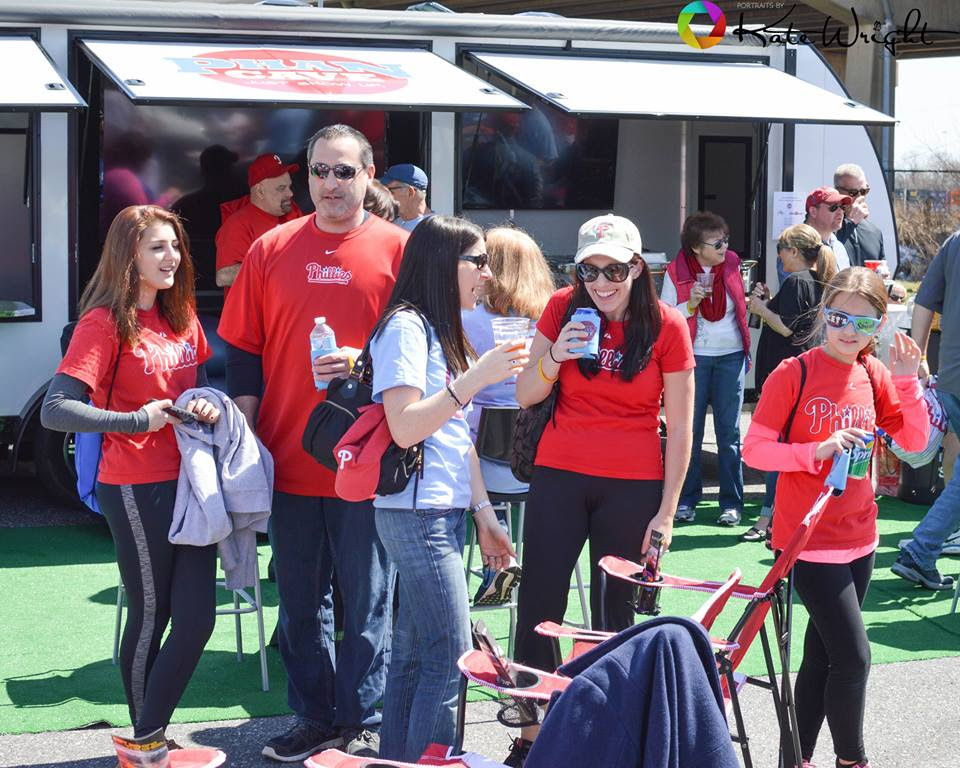 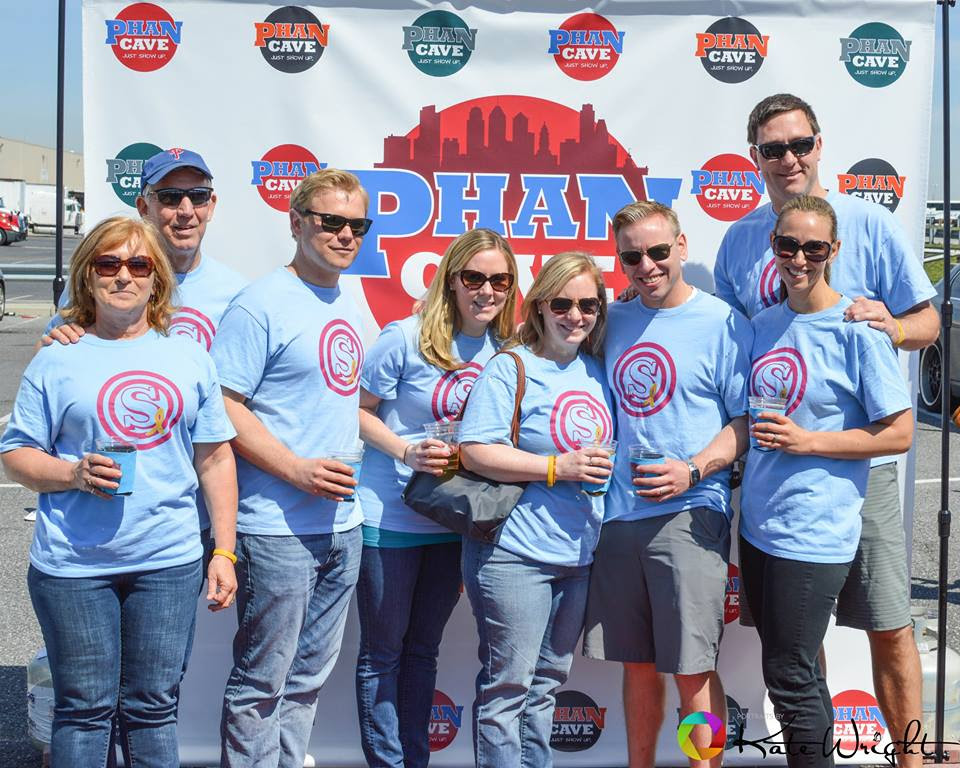 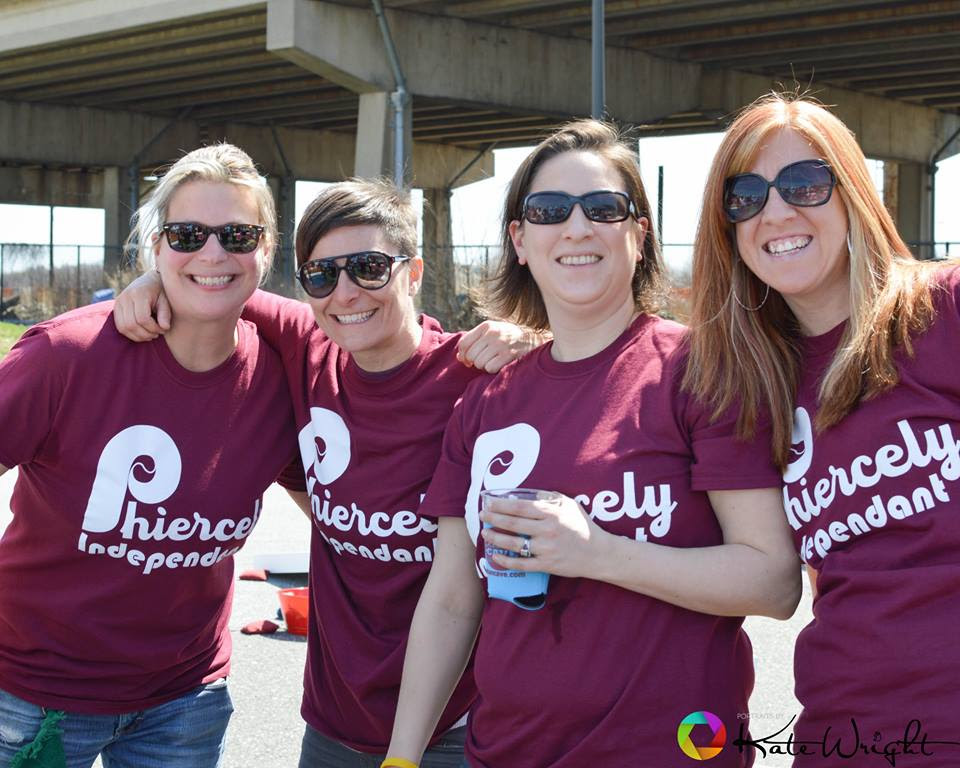 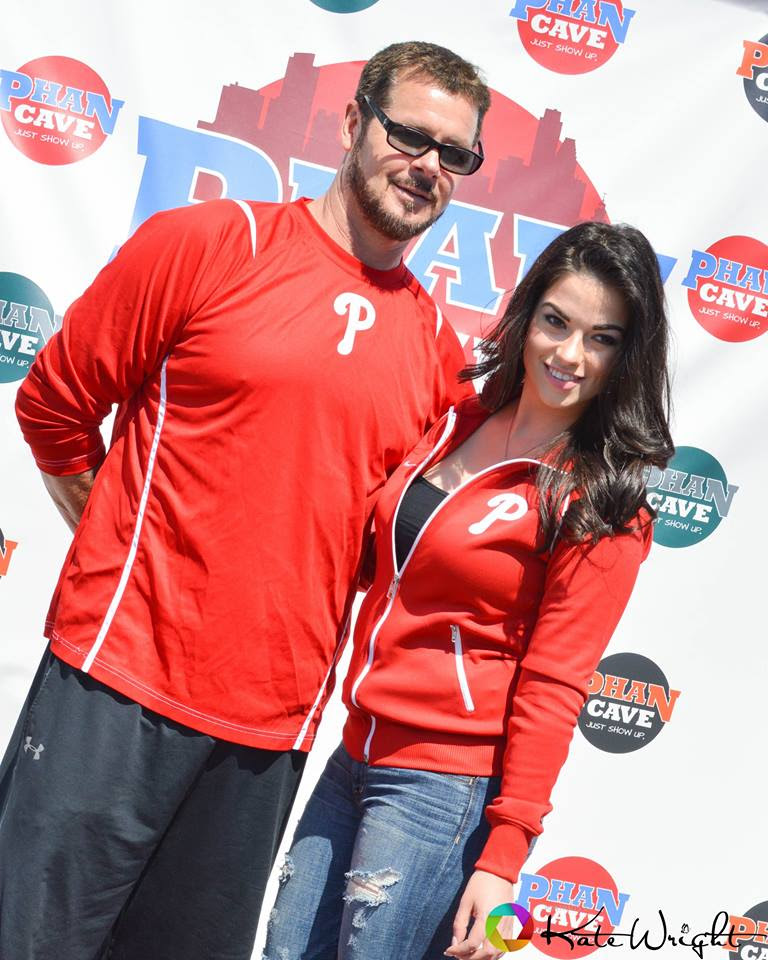 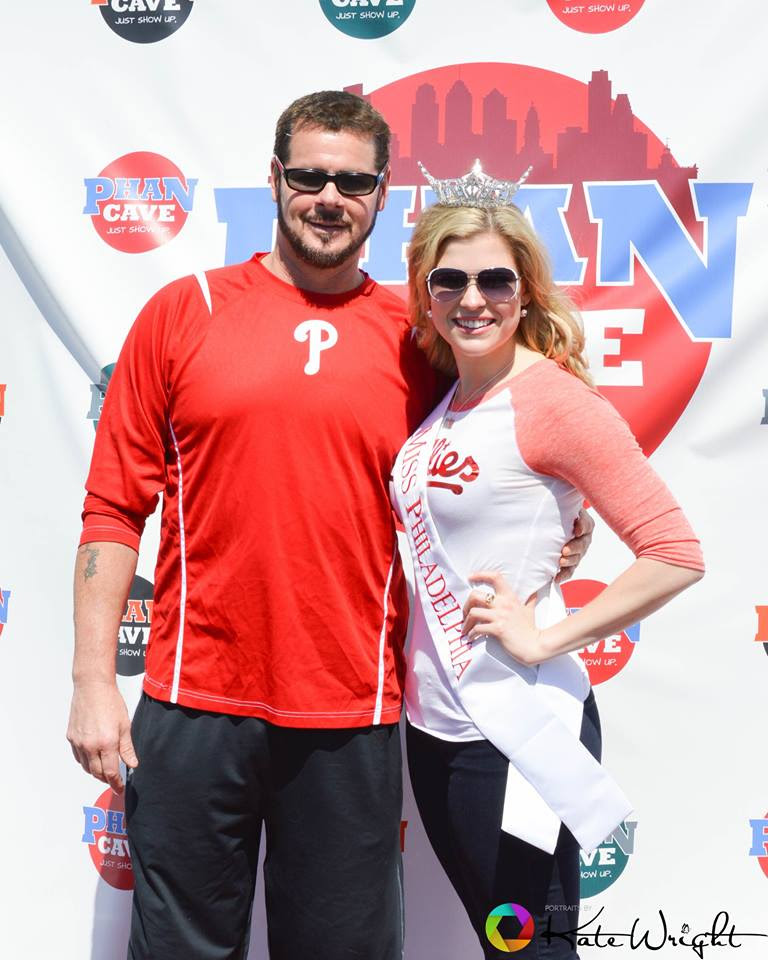 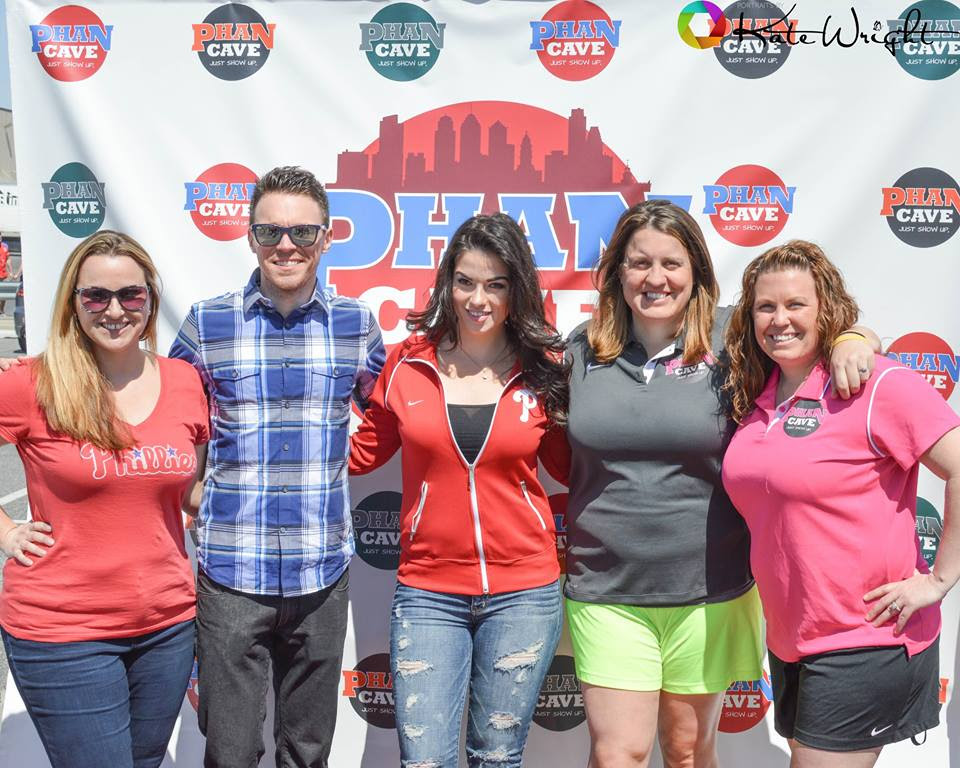