I have learned the value of investing time and emotion in things I cannot control, and of belonging to a community whose aspirations I share completely and uncritically.
~ Nick Hornby

PhilliesNation.com is more than a blog. It is a site for the most fanatical Phillies fans to share ideas, absorb information, and rant with impunity. Though there are certainly other sites out there that deal with the Phillies, this one is written exclusively through a fan’s perspective. Stats and algorithms have their place in analyzing baseball, but if a player sucks, Phillies fans don’t require quantitative proof. We smell failure a mile away. We boo first, ask questions later. And in those rare cases when sweet victory befalls upon us, we rejoice and celebrate like only Phillies fans do: by making it a two cheesesteak night.

Brian Michael, Founder and CEO [Read Brian’s posts]
Brian founded Phillies Nation after complaining about the dearth of high quality Phillies blogs midway through the 2004 season. Building upon his experience as a web consultant and a rabid Phillies fan, he has been blogging ever since. Brian is a native of northeast Philadelphia and graduate of the University of Pennsylvania and the London School of Economics and Political Science. PhilliesNation.com has traveled with him through stays in Philadelphia, Washington, DC, and London solidifying the global reputation of the Phillies Nation.

Tim Malcolm, Editorial Director [Read Tim’s posts]
From 2007-09, Tim was senior writer at Phillies Nation, chronicling the team’s rise to the very top of baseball. He returned to Phillies Nation in 2015, and since October 2016 has been the website’s editorial director, leading the content mission of the website and ensuring Phillies Nation remains the top destination for news, opinion and commentaries on Phillies fandom. When not keeping the website humming, Tim is a freelance writer out of the Hudson Valley of New York. He lives with his wife, daughter and an ever-rotating collection of craft beer.

Jay Floyd [Read Jay’s posts]
Jay Floyd’s grandfather drove the Phillies’ bus for regional road trips in the 1960’s. Since those days, baseball was in the family and Jay continues on as a coach to youth players, in Lawrence Township NJ, as a minor league writer and as an occasional radio analyst. Jay’s blog PhoulBallz.com served as a launching pad for him to start writing about the great sport of baseball and the site’s affiliation with the Millennium Radio group’s Shore Sports Network allowed Jay to cover local minor league clubs, like the Lakewood BlueClaws, from the inside. Jay joined PhilliesNation.com in the autumn of 2010 as a minor league contributor. Twitter: @PhoulBallz

Jason Lyons, Chief Technology Officer
An expert in PHP, Cold Fusion, ASP, Ajax, and Javascript among other languages, Jason is responsible for the technical maintenance of Phillies Nation. Despite growing up in Harrisonburg, VA and being a Washington, DC sports fan in general, he has come to appreciate the dramatics that are the Philadelphia Phillies. Nonetheless, he lost $50 when he unwisely bet the Nationals would finish ahead of the Phillies in 2005.

Julie Michael, Sargent-at-Arms
If you step out of line JMike will be there to regulate, she’s like the bouncer at Phillies Nation. And as a former Phillies employee, she offers a unique perspective on the team and its inner workings. Although the lifelong fan and Villanova graduate now fills her time pursuing a doctoral degree in clinical psychology at the University of Pittsburgh, she will often be found on Phillies road trips and organizing Pittsburgh game-watching parties. 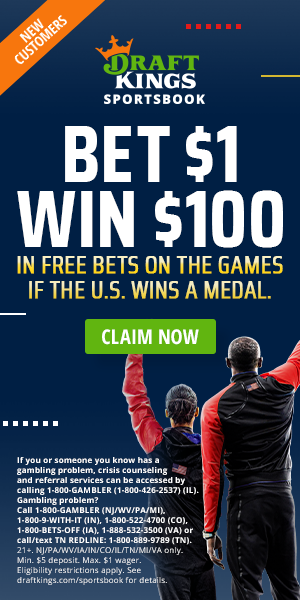