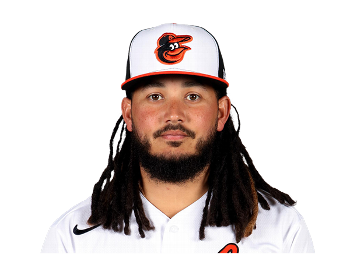 Galvis’ nightmare start to 2014 continues with a fractured collarbone.

Update, 12:45 PM: Martin threw a scoreless inning in relief during today’s IronPigs game, striking out two and allowing no walks or hits. Ruf is 0-1 with a walk and an RBI thus far playing left field.

Marin told Chris Michael of RCN and others that he will throw one inning tomorrow and will be used as a reliever in 2014.

Yesterday, I got word from a source at the IronPigs that Freddy Galvis had hurt himself pretty seriously. Today, Jim Salisbury is reporting that Galvis broke his collarbone and will likely be out 6-8 weeks. No word on any corresponding move to replace Galvis on the IronPigs as of yet.

In some good news, both Ethan Martin and Darin Ruf‘s rehabs have progressed. Both Martin and Ruf, per the IronPigs, will join Lehigh Valley starting today to continue their rehabs. Martin is rehabbing an injured right shoulder while Ruf is dealing with a pesky oblique.

Thoughts: The injury to Galvis may prompt the Phillies to move Cesar Hernandez back to Triple-A. Hernandez is hitting .357/.429/.510 with 3 HR for Double-A Reading. Meanwhile, it is anyone’s guess who Martin and Ruf would replace on the Phillies roster if they were to return to the roster after their rehab. The early money is on a one-for-one swap of Martin and Luis Garcia while Ruf doesn’t have a clear spot at this time. Ruf-for-Mayberry would make some sense but John Mayberry has a guaranteed contract and Ruf still has a minor league option.